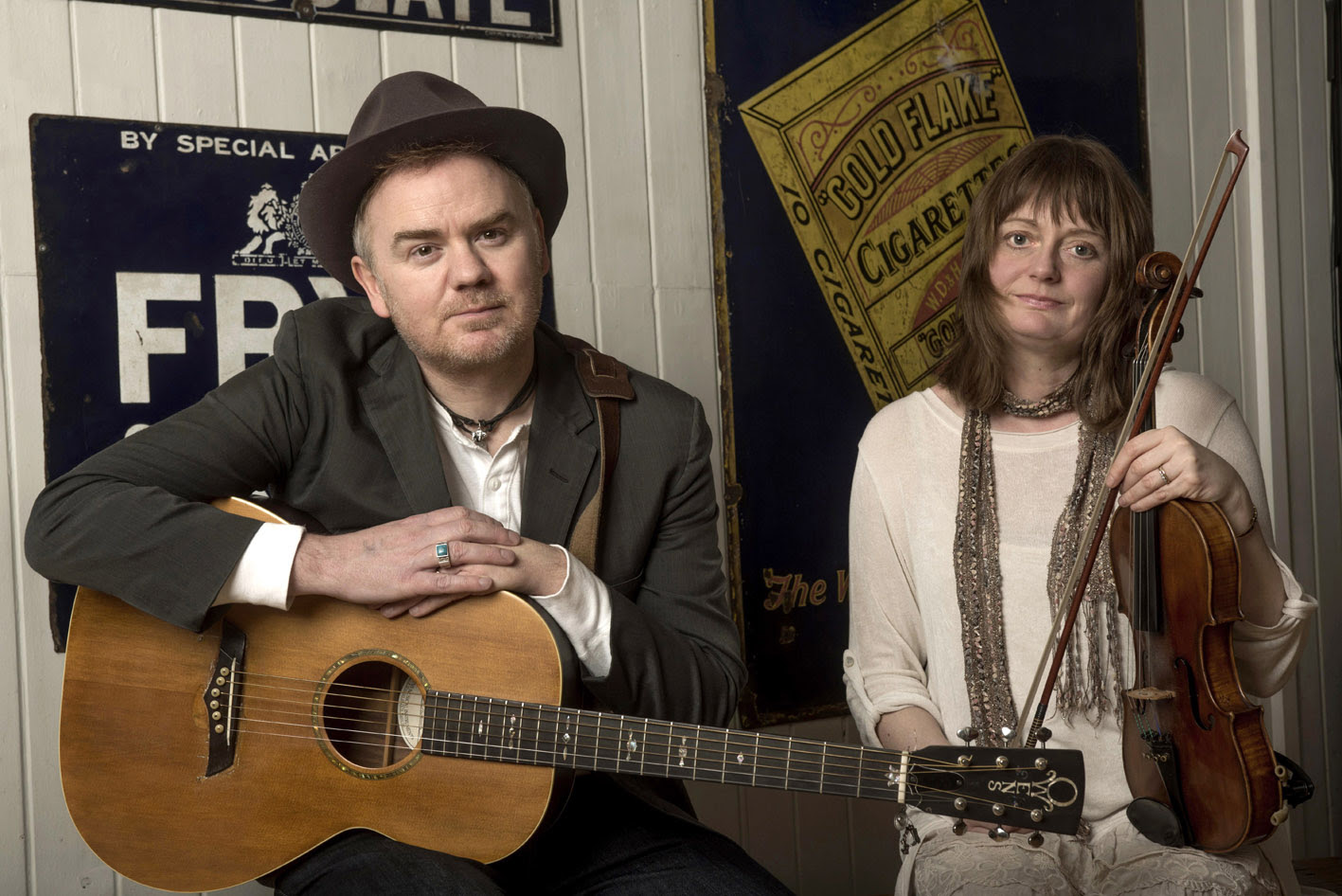 There’s only one week to go until my first Redwood Mountain show at Summerhall in Edinburgh on April 27th. This is part of Tradfest and is a Soundhouse Promotion.

Redwood Mountain perform transatlantic folk songs. Most of them are built around the lyrics of the classic folk songs featured in The Book Of American Folk Songs by archivist Alan Lomax. Re-imagined with new melodies, Redwood Mountain breathe new life into these wonderful old songs.

Add in a few Owens originals and some other transatlantic classics, stripped back to just vocals, guitar and fiddle and you’ll find a heady brew – a pure and organic blend of the old with the new’.
Here’s a taster:
https://soundcloud.com/scary-biscuit/sets/redwood-mountain-dean-owens-amy-geddes-demos

Amy and I are really looking forward to this one. We will have copies of our debut album available for the first time at this show. 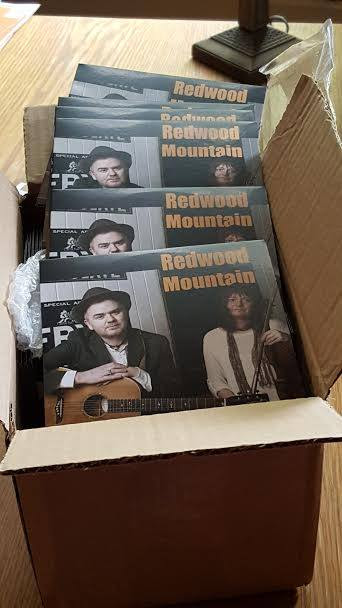 There are other Redwood Mountain shows in the pipeline over the summer, including The Catstrandin New Galloway on July 21st and the Southern Fried Festival in Perth 27th-30th July (details for this one coming soon).

I’m delighted to announce I will be playing the Maverick Festival on July 1st. Details here: http://www.maverickfestival.co.uk/

A few of you have been asking me when the follow up to Into The Sea is going to be ready. I hope to have exciting news on this in the next few weeks, but I’m pretty sure it won’t be out until the new year. I’ve just had so much on this past year or so with various projects and I need to give them some of my time just now. Between recording stuff with Redwood Mountain, The Whisky Hearts and the Buffalo Blood project there’s not been a lot of free time.

Having said this, the new album is now pretty much in the bag and just needs a little bit of tweaking. I’m extremely excited about it and I think it will make a great follow up to Into The Sea. I’ll tell you more about it in due course.

As well as the Redwood Mountain release I plan on releasing something else with The Whisky Hearts before the year’s out. Not sure what form this will take yet, but we have some recordings ready to go. Again, it just depends on time.

Another wee project I’d like to do this year is a ‘Best Of’ solo record. Basically I plan on going into the studio to record a bunch of songs chosen by YOU! Yes, if you’d like to hear me re-record a solo version of one of my previously released songs then let me know your favourites. Maybe limit your choice to two and I’ll see what I can do. It can be anything from my back catalogue, including the songs I recorded with The Felsons. I think this could be a fun thing to do and I’d really appreciate your help choosing the songs.

That’s about it for now folks.

I hope to see you at one of the shows over the Summer and remember if you’d like to see me play a venue near you or if you’d like to host a House Concert of your own then drop my manager – Morag Neil a line at: scarybiscuits1@hotmail.com

Thanks again for all your support.